The strategy gets stuck in organizations, i.e. it doesn’t get executed is because of the changing initiatives. Assuming $415 billion would be spent on strategy, 70% of it is wasted. Initially it was thought that the strategy gets stuck because of lazy workers or people not working hard enough. By 1980s and 90s, we were at the middle manager level when they got blamed for a lot of things. They were called appalling names like cooked keys, the frozen middle and the concrete layer.  Though the strategy was fine but it got stuck at the middle level. The executive level just below the CEO and his or her executive committee don’t buy the strategy, and they don’t see themselves as an aligned force for good to execute the strategy. That’s where it’s getting stuck.

Next Big Idea by Gianpiero Petriglieri 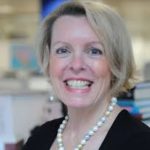 Liz Mellon has co-founded the first overseas office for Duke Corporate Education in London in 2000 and later served as Regional Managing Director India. Before joining Duke, she was professor of organizational behavior at the London Business School. She is currently Chair of the Editorial Board of Dialogue, Duke CE’s new global journal and Executive Director of Authentic Leadership Ltd. She has worked in leadership development for twenty five years. 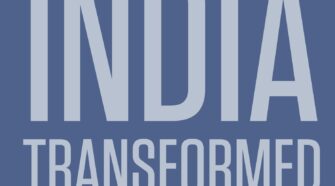