A concept that departs from a lot of traditional views and strategy is that the most important predictor of performance is going to be where a company stacks up, and positions within its industry and I think that’s very misleading.  What I think we need to be thinking about instead is a concept called an ‘Arena,’ which is a specific market or customer group that you’re targeting which may or may not have anything to do with other people in your industry.  Just as an example, in the year since the iPhone was introduced spending by American households on everything other than telecommunications and similar products has gone down.  So, if we are benchmarking ourselves against other things in our industry, we don’t see that the disposable income we need has just evaporated, we’re going to be making a big mistake in our strategy analysis.  So, think Arenas, not industries.

Next Big Idea by Subir Chowdhury 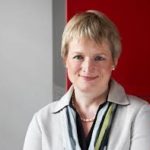 Rita Gunther McGrath, a Professor at Columbia Business School, is a globally recognized expert on strategy in uncertain and volatile environments. Her thinking is highly regarded by readers and clients who include Pearson, Covidien, Coca-Cola Enterprises, General Electric, Alliance Boots, and the World Economic Forum. She is a popular instructor, a sought-after speaker, and a consultant to senior leadership teams. She was recognized as one of the top 10 management thinkers by global management award Thinkers50 in 2013, and won the award for outstanding achievement in the strategy category. 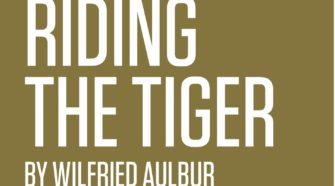