Scaling Up: Why A Few Make It and The Rest Don’t, in Good Times and Bad

The Next 5 Years: Leading Digital Transformation

Next Big Idea by Marshall Goldsmith 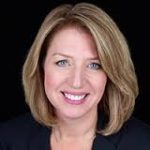 Liz Wiseman teaches leadership to executives and emerging leaders around the world. She is the President of The Wiseman Group, a leadership research and development firm headquartered in Silicon Valley. She been listed on the Thinkers50 ranking and named as one of the top 10 leadership thinkers in the world. 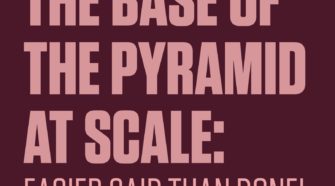